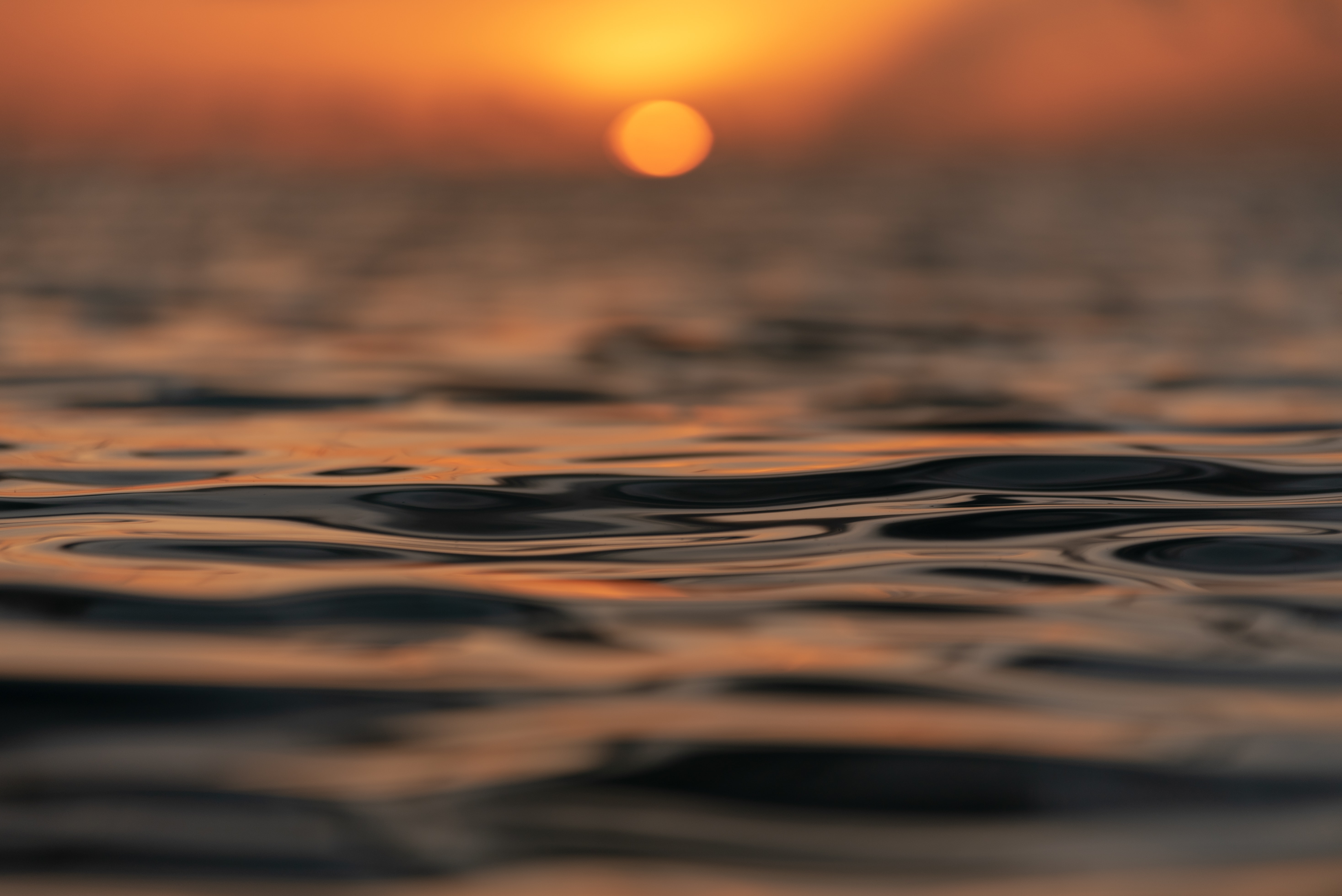 Minnesota is the land with over 10,000 lakes. It has gorgeous summers but blistering, harsh winters. This is where I was born.

Our sponsors were families from a Lutheran Church. Every family was incredibly grateful for all that they provided. We each had a home, some had vehicles, and we were immediately offered jobs on the farm. When I was born, I was baptized into the church, and our sponsors became my godparents. While working, each parent had opportunities to attend the local college or trade school. Coming from a tropical country into a state like Minnesota was more than my parents could handle and thus wanted to leave. However, the options were very limited, and departing away from our extended family and sponsor was a tough call.

My father chose to study trade and become a foreman after talking to a friend in Beaumont, TX. His friend had suggested that working in the steel industry would be a great career change for him. Bethlehem Steel appeared solid for my dad, but the ultimate goal was to move south, away from the cold. Imagine finding friends through letter correspondence after being split from them in a new country. Smart phones make things too easy these days, lol.

For over two years, my dad worked the farm all day, tended to the family in the early evening, and studied during the late evenings to become a foreman. Weekends were meant for family outings, backyard barbecues, and church.

Once he completed his studies, my father decided to leave Wilmar and head south, out where it was warmer for his family. With the money he had saved, we rented a U-Haul, packed all of our belongings, said good bye to our families. With a handy map, we headed toward Texas. I was 3.

We love our community

Get the latest scoop on updates and announcements.

Thank you! Your submission has been received!
Oops! Something went wrong while submitting the form.